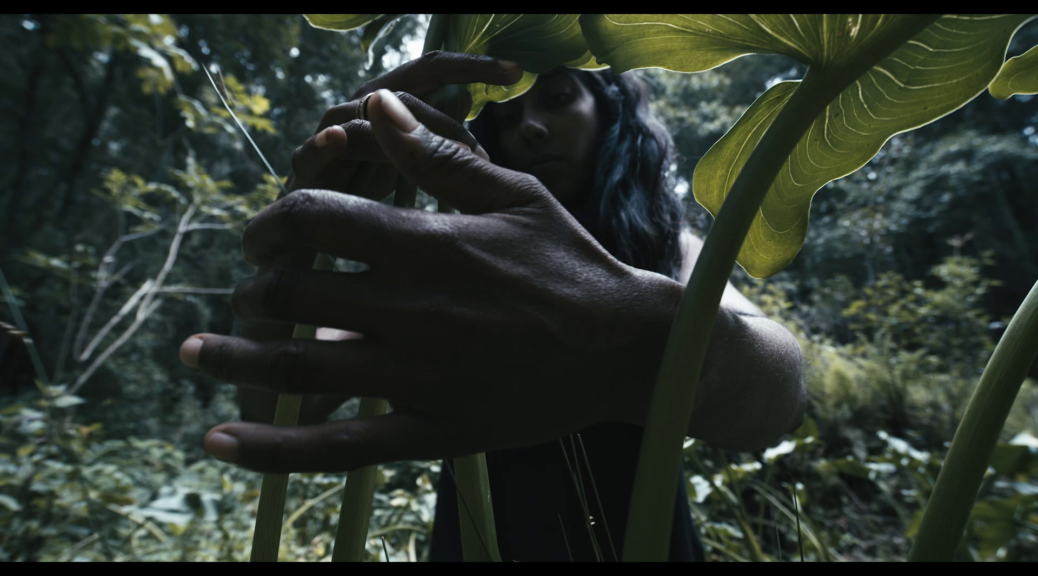 The forest has been our friend here in the Sierra Sur of Oaxaca during the coronavirus lockdown. Anisha Aiyappa AKA Ananse Y La Luna can now add another “Also Known As” to that title – ELEPHANT UNDERWATER – as she floats her life and music to deeper levels. She has been busy making videos in caves and playing music in forests and has launched a new blog, Soundcloud channel and YouTube channel! 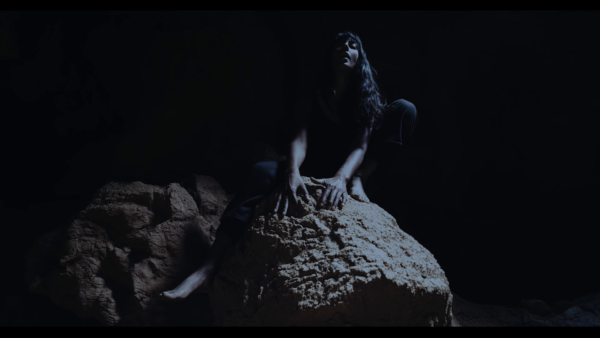 From her album Tengo Que Cantar comes a brand new free single and music video shot here in the mountains and edited by Adrian Landeros, a filmmaker we are lucky to have as a neighbour.

Check it out, THIS. WILL. TAKE. YOU. PLACES! Contains nudity.

The Stripe payment system has recently opened up in Mexico so Sylvan Sound customers can now choose to pay by credit / debit cards through their service (in addition to Paypal). You can now choose between US dollars and MX pesos in the shop, in your cart or at checkout. Due to a Stripe limitation, to pay with a Mexican bank card you MUST choose MXN as your currency – USD will hopefully work for all other countries. 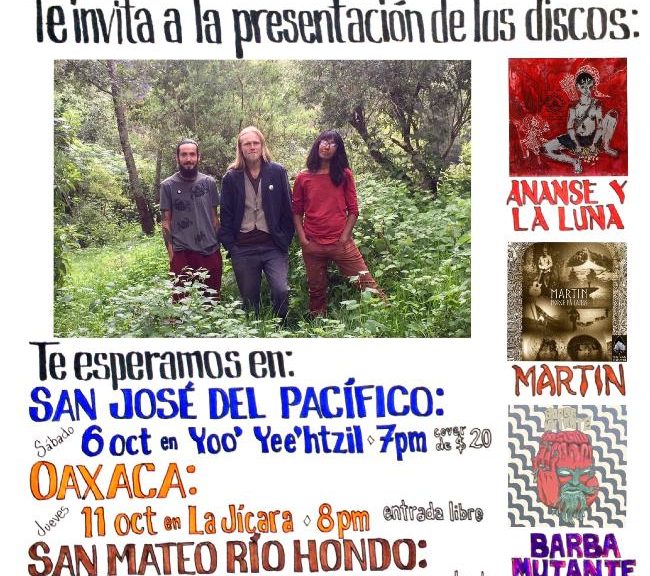 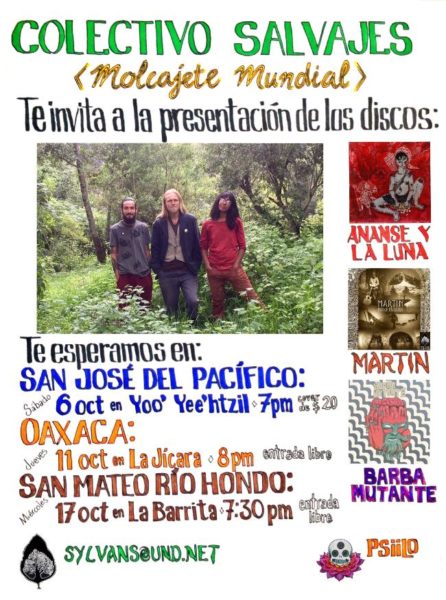 This mini-tour, where Ananse Y La Luna and Martin are joined by Barba Mutante and VJ Psiilo, marks the initiation of several projects rolled into one:

Dates have been confirmed in October in Oaxaca City, Mexico, and up in the Sierra Sur mountains in San Jose Del Pacifico and San Mateo Rio Hondo.

We celebrate the launch of Sylvan Sound with a double album release: 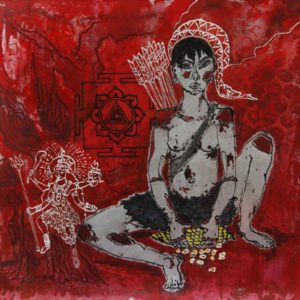 Listen to the free singles: Abeja by Ananse Y La Luna and Hei Fara by Martin:

Go to the shop to get your downloads!